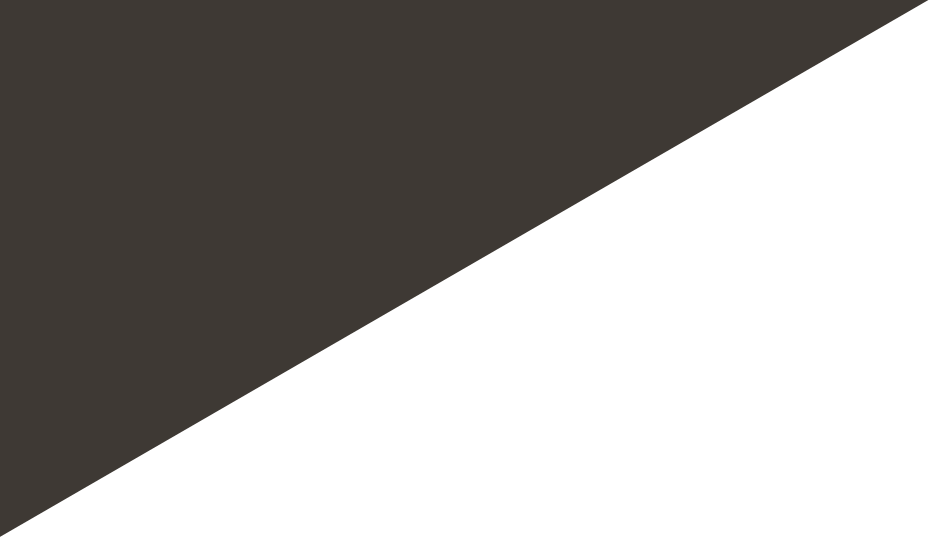 As Co-Founder and CEO of Laser Thermal, John has conducted research characterizing the mechanical, optical and thermal properties of materials for almost two decades.

John received his Ph.D. in Mechanical and Aerospace Engineering from the University of Virginia in 2013.  His work developed methodologies for testing the size dependent properties in thin film structures.  After his Ph.D. John joined Patrick Hopkins’ group extending his Ph.D. work focused on mechanical property characterization to optical and thermal properties.

Co-founder of Laser Thermal and a Professor of Mechanical and Aerospace Engineering at the University of Virginia, Patrick has been involved in research related to thermal property measurements of material and interfaces, and thermoreflectance measurements and development since 2002.

Patrick received his PhD at the University of Virginia in 2008 followed by a Harry S. Truman Fellowship at Sandia National Laboratories in Albuquerque, NM. Upon joining the faculty at UVA in 2011, Patrick has continued to push the development and design of thin film thermal conductivity metrologies, and the understanding of the heat transport processes among electrons, phonons and photons in materials and interfaces, publishing over 250 referred journal publications on nanoscale heat transfer and related optical-based pump-probe techniques to measure thermal properties.

Patrick is a Fellow of the American Society of Engineers (ASME), and has been the recipient of numerous awards for his research on pump-probe thermoreflectance-based measurements, including the ASME Bergles-Rohsenow Young Investigator Award in Heat Transfer, the ASME Gustus L. Larson Memorial Award, and a Presidential Early Career Award for Scientists and Engineers.

We’re passionate about serving our clients to the fullest, while continuously growing, learning, and innovating.  We take pride in offering unique solutions to a difficult problem – thermal measurements at the small scale.

As Director of Product Development at Laser Thermal, Hans has performed extensive research in characterizing the thermal properties of bulk and thin film materials, in addition to constructing state-of-the-art optical systems for thermal measurements at the academic level since 2016.

Hans received his Ph.D. in Mechanical and Aerospace Engineering at the University of Virginia in 2021. His dissertation research consisted of the development and use of pulsed and continuous-wave laser systems for the measurement of thermal properties at varying time and length scales. During this time, he developed acquisition and analysis tools that streamlined the measurements and characterization of thin film and bulk, inhomogeneous material systems.

Hans is excited to bring his expertise to the tools offered at Laser Thermal, and to develop tools that shape the measurements of thermal conductivity at industrial and academic scales.